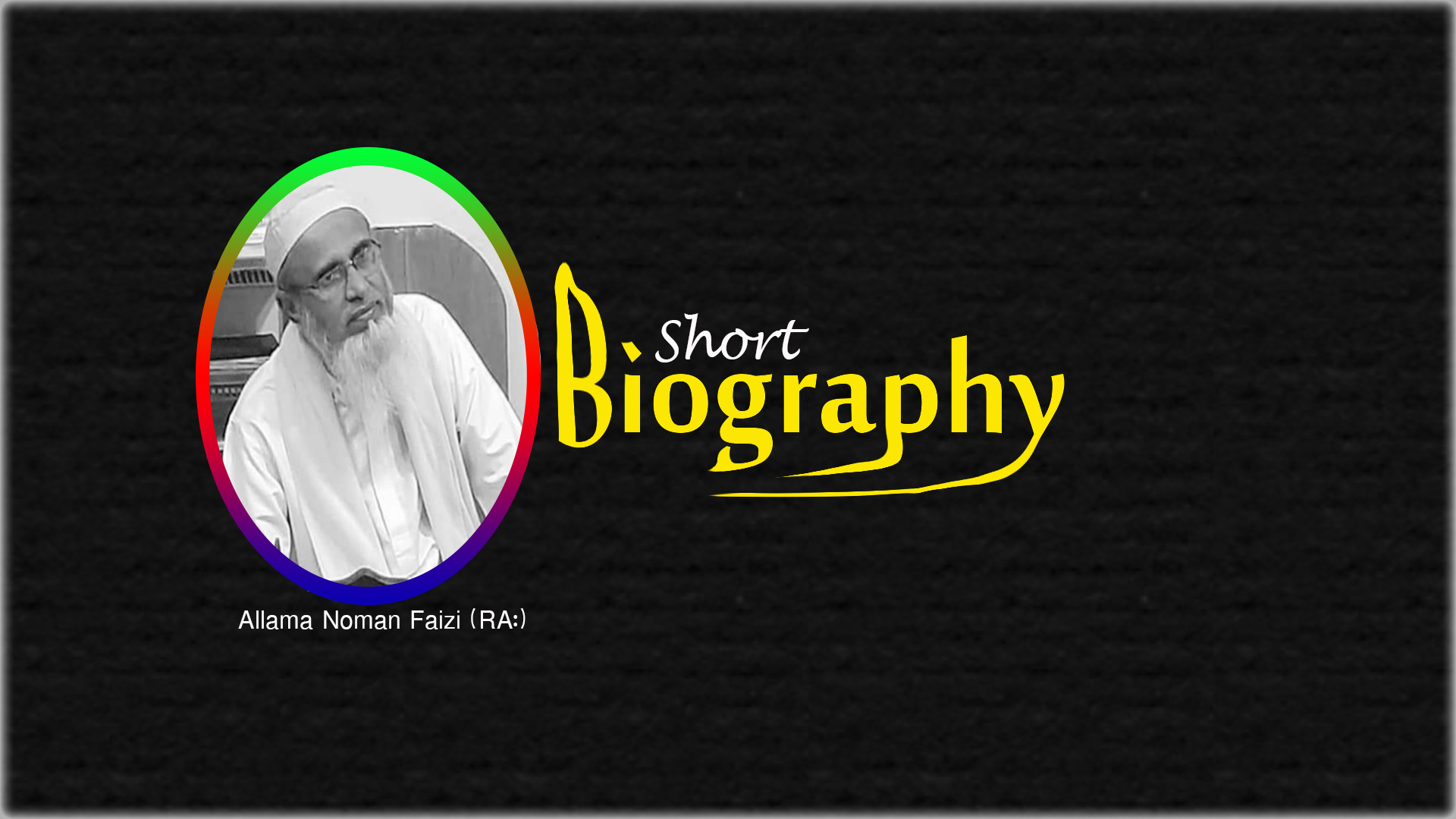 Allama Noman Faizi (RA:) was born in 1953 in the house ( Huzur bari) of Mekhal Union in Hathazari.

One of the companions of his only sister Mufti Azam (RA:) is the wife of Mufti Ibrahim Khan and the mother of the popular speaker Maulana Ismail Khan. He has three sons and one daughter.

In 2005, Mekhal was appointed director of the madrasa. While teaching at Mekhle, he also taught at Hathazari Madrasa for some time. Allama Noman Faizi, the son of the sun of the nation, teacher, and guide of millions of scholars.

He died on 22/03/2021 at 6.15 pm at Bangladesh Medical Hospital, Uttara, Dhaka. Funeral prayers of Allama Noman Faizi (RA) will be held in the field on the south side adjacent to Zohar Mekhal Madrasa except Tuesday.

Mufti Azam Faizullah’s beloved grandson is the master of millions of Talibul Ilm. May Allah Ta’ala place him in the high place of Paradise – Amen.

Corrections and additions of new information may occur at any time. You can submit your opinion in our comment box.