How to make a child intelligent

How to make a child intelligent : 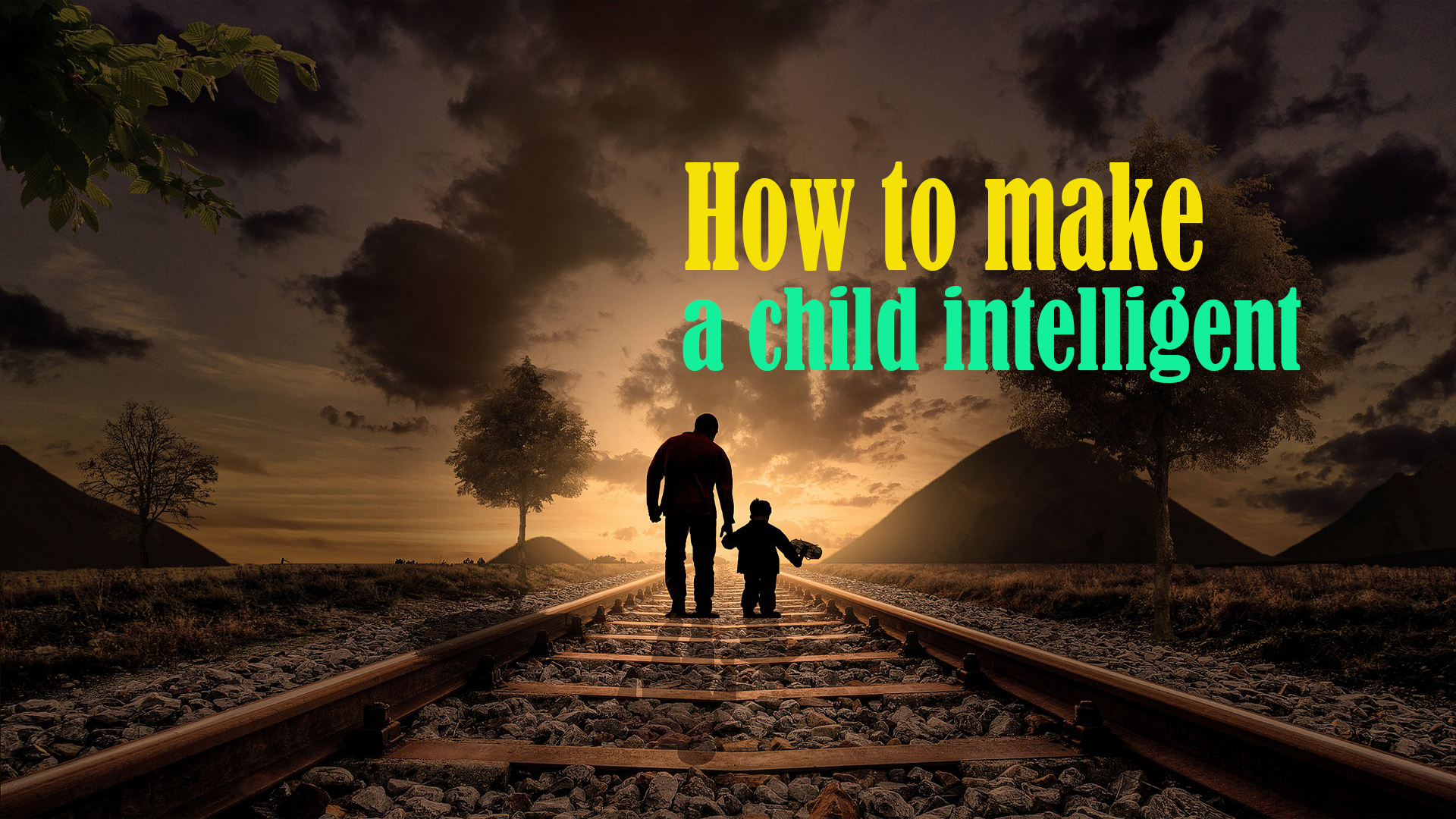 How to make a child intelligent

The main goal of parents is to raise their children in the right way and in a positive way from the time they are born. But many times there are some shortcomings in child-rearing, due to which the child cannot become a good minded person. However, when he grows up, he will become intelligent and agile if he follows certain methods. Let’s find out.

Keep away from the television

Keep your child away from television as much as possible to increase creativity. According to pediatricians, we also push children to watch TV because they like it. But any rhyme or storybook has more effect on their minds than this. Increases imagination. Helps to learn new words.

According to medical science, the parental association is most effective in the mental development of a child. Increase contact with him frequently to make him active and agile. Give him enough time. From a young age, keep on listening to funny rhymes, namatas, conventional stories, songs, etc. This will activate the brain and increase his memory.

Breastfeeding for up to two years

Breastfeeding is the key to the growth and development of the baby. So make her drink thick yellow milk as soon as possible after birth. Also, keep breast milk at the top of your diet for at least two years. The role of breast milk in developing the baby’s intelligence is immense to increase the body’s resistance to disease.

Focus on increasing your child’s vocabulary from an early age. Make her interested in her mother tongue along with English. Word books will come in handy in that case. Until you learn to read, read it in the correct pronunciation in front of him. The child’s ears are interested in learning new words.

Let it blend in with nature

The nature around the child plays a very important role in the development of the child. Let him mix with plants, animals, and birds besides human beings. Even if there are no pets in the house, let the child mix with the animals around him without fear. Love for animals and birds, playing with them – all these will make him possess a beautiful mind.

Teach to be helpful

Teach your child to be useful from an early age, not self-centeredness. He extended a helping hand to everyone from neighbors to friends. And you can be his example in this regard. Selflessly teaching him the benefits of benefiting others from an early age. The child will easily have a big mind.

Category: How to Tags: How to, How to make, intelligent