The history and problems of Palestine: 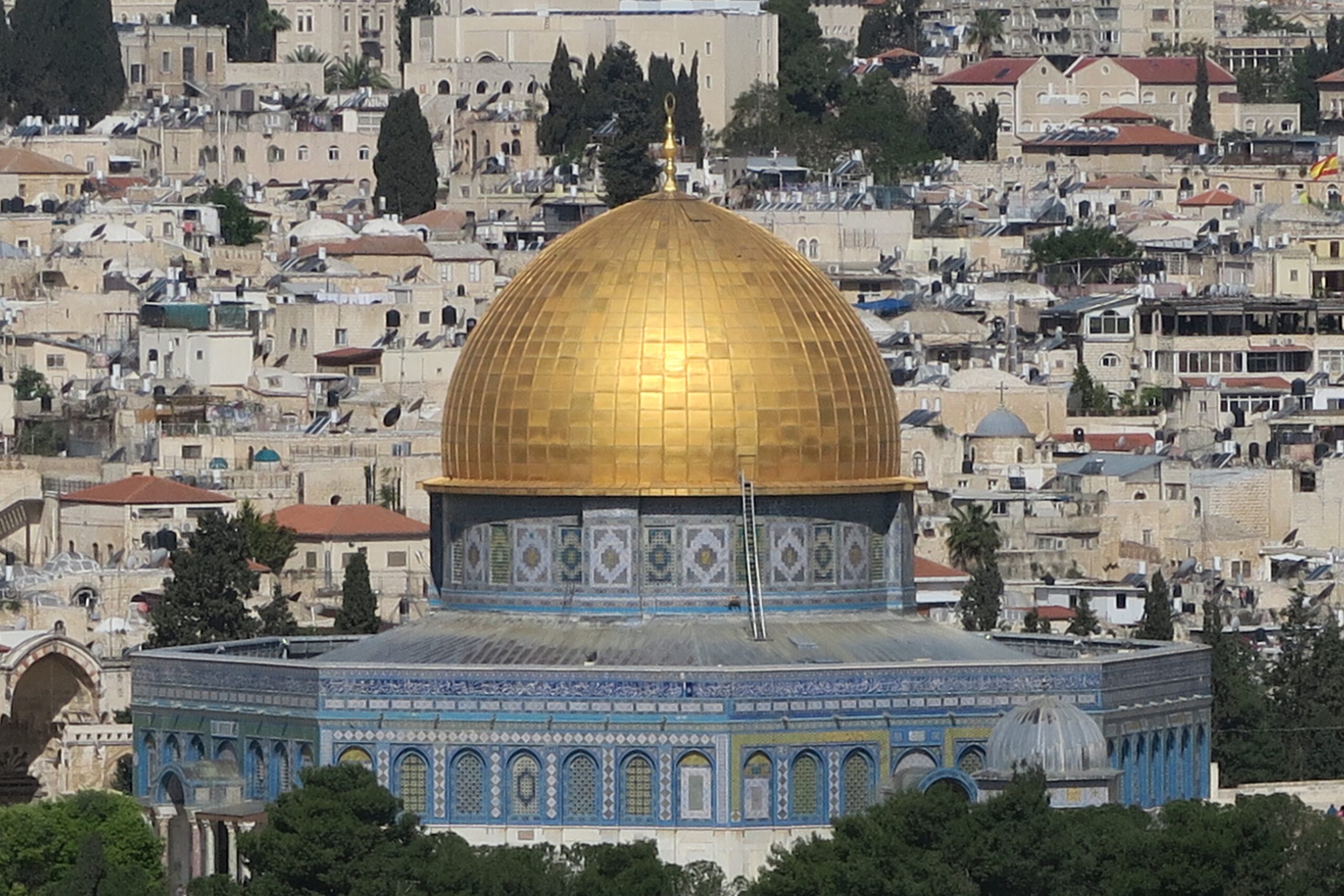 Palestine or Palestine is a territory in the southern part of the Middle East, located between the Mediterranean and the Jordan River (where present-day Israel and the Palestinian territories are located).

Palestine has an important geographical location for the three continents of Asia, Europe and Africa. It is the birthplace of Judaism and Christianity.

Due to its geographical location and the birthplace of two major religions, Palestine naturally has a long and exciting history of religion, culture, trade and politics. From ancient times till today this whole territory of Palestine.

Other names for Palestine are Canaan, Zion, Land of Israel, Southern Syria, Jund Palestine and Holy Land.The Palestinian Territories are one of the oldest regions in the world where human settlements, agrarian populations and civilizations developed.

Independent Canaanite city-states were formed in the early and mid-Bronze Age and were influenced by civilizations that developed in ancient Egypt, Mesopotamia, Phoenicia, Minoan Crete, and Syria.

The context of the Palestinian problem:

In the first case :

The 10,429-square-mile Palestinian state east of the Mediterranean was under the Ottoman Caliphate, an anti-British alliance in World War I. In 1917, Lord Belfort, the British Foreign Secretary, promised the Palestinians an independent state if they won the war.

Which is known in history as the Belfort Declaration Since the Arabs were several times more numerous than the Jews, they considered the declaration to be in their favor. But they did not understand the great deception that was hidden in it. 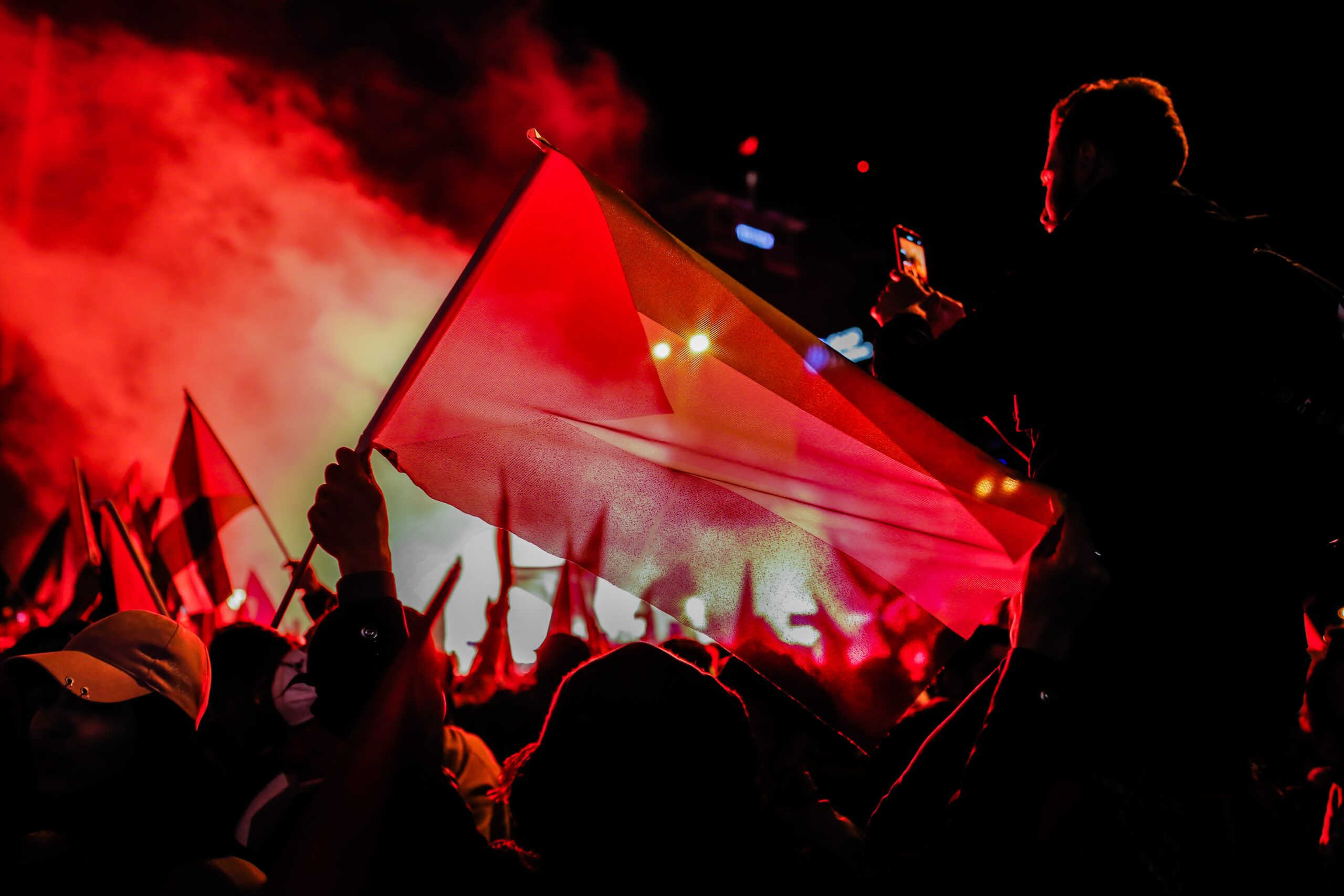 From the beginning of British rule During the First World War, the Jewish scientist was able to make artificial phosphorus, a rare bomb-making material needed by Britain. As a result, the happy British Prime Minister wanted to know what kind of reward he wanted.

The answer was not money, but a piece of land for my people, and that would be Palestine As a result, Britain mentally prepared to hand over the Palestinian territories to the Jews.

After winning World War I, Britain ruled the country for 30 years from 1917 in a pledge of independence. It was during this time that the Anglo-American power, influenced by the Jewish bloc, made the best use of Palestine to empty the Arab world.

3: Photo by Konevi from Pexels

If the above article causes any problems, the article will be removed from the website. Information is collected from Wikipedia. I have provided the links in that registration.