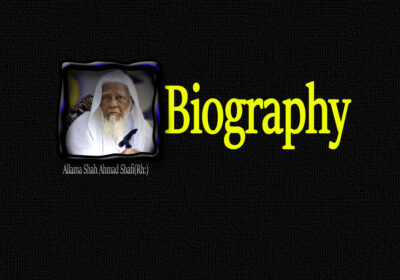 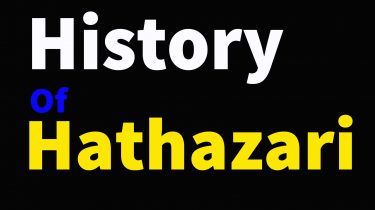 Introduction : All peoples or students want to know about the history and naming of hathazari, locations and boundaries . But i have explained in this articales some information about the Hathazari. History and Naming of Hathazari: Firstly : Hathazari is a historic and important upazila in northern Chittagong. Hathazari is named after a historical event. Its former name was […]