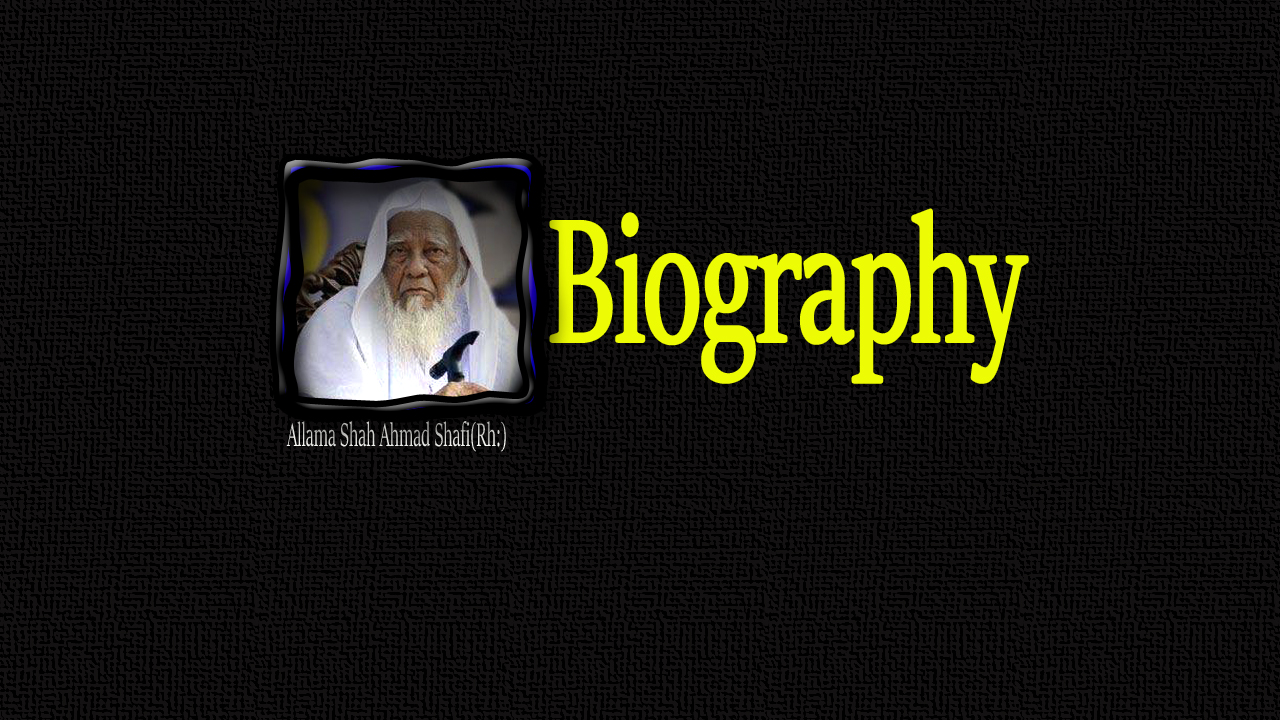 On September 17, 2020, the students of Darul Uloom Hathazari started a movement demanding the resignation of Ahmed Shafi, the expulsion of his son Anas Madani from the madrasa. The movement started at noon, Anas Madani was expelled at night & Ahmad Shafi resigned voluntarily the next day. The government declared the Hathazari Madrasa closed indefinitely, citing health violations. The students continued their agitation by rejecting the announcement of the government. The agitation was suspended after the resignation of Ahmed Shafi.

Caused controversy for several statements made at different times. In a speech given by Ahmed Shafi at Hathazari in Chittagong, including the Prime Minister of Bangladesh Sheikh Hasina for instructing the use of derogatory words against women and discouraging their education. He was criticized by various women’s organizations, prominent civil society, and the general public.

He is also controversial among the people of various Islamic organizations and ideologies and political parties in Bangladesh. Ahmed Shafi’s statement on behalf of Hifazat-e-Islam was referred to as propaganda in the media. In the context of which criticism is created. After commenting that Jews are destroying society by making mobile phones. Exile writer and controversial columnist Taslima Nasrin criticized her remarks.

>> Shafi issued a joint statement to Prime Minister Sheikh Hasina in 2009, along with Azizul Haq and other senior Islamic figures, condemning terrorism and militancy in the name of Islam.